Back to Film Club Next post: Film Club 19 – Tom Karangelov

After a two week hiatus, Film Club is back.

And back with a delightful entry from one of our favourite humans, Mr Alex Knost.

Admittedly this was meant to go live last weekend. But the final list never materialised in time. To be fair, it serves us right for asking Al on his birthday weekend. Nevertheless, after various text exchanges, Al came through with 5 choices ranging from the exploration of the Indonesian archipelago, to Oscar winning physical transformations, a sensory mirage of the most influential painter in Western art and fantasy horror featuring the enigmatic Nicolas Cage. Quite an eclectic mix for you to immerse in this Sunday.

Nicolas Cage gives an insane performance as he seeks out on a slow burn journey against a deranged cult.  The film’s surreal atmosphere becomes increasingly psychotic under a pitch-shifted, synth-heavy soundscape that drips off you with the same satisfaction, that the blood drips from Nic Cage’s existential brush as he paints a mural of revenge.

Proto-punk archetype Richard Hell plays Billy,  a New York artist during the late 70s who stylishly struggles between his French journalist girlfriend Nada and his musical career.  Billy gets kicked out his car while contemplating going to the beach and later in the film puts his drinks on his tab.  Dreary jazz and stilted dialogue complete a film that is effortlessly sexual and overtly tender.

This was recommended to me by my friends Spencer and Matt, of the Allah-Las and what they loosely described seemed unreal or exaggerated. But….filmed from 1972-1982, Ring of Fire is an episodic documentary in 5 parts, starring two brothers from England who traveled by various ways and means through Indonesia.  They convinced the BBC and Ringo Starr to invest in this amazing film.  The anthropologist brothers not only filmed but narrate this stunning journey in a world where time stood still, prior to the westernization you see today in Bali.  It’s all shot on 16mm and what they witness aside from complete humility, high praise of the arts, dance and religion is a beautiful document of harmony between man and nature.  They witness Komodo dragons and human sacrifice.

The kind of movie that when I first saw it became my favorite.  Is it because I love Matthew mcconaughey ? Yes but no because I’m not putting surfer dude or that movie where he’s trying to catch that big fish in an alternate universe that happens to be a video game. Costume and cinematography was gut wrenchingly satisfactory, gorgeous.  I was taken aback/impressed,  period correct stories in Hollywood have a tendency to sometimes fail proper detailing, I didn’t see that. The lighting and perspectives haunted my senses. Heart felt, sad, sincere, loving, I was moved. I cried . Jared Leto was incredible.  The demanding physical transformations of both actors was inspiring.  Written and performed  beautifully by actors who transformed into their characters into who they played seamlessly.

Willem Dafoe as Vincent Van Gogh. Loved this film so much I watched it twice, back to back on an airplane.  The cinematography worked in a way that my reaction was one that Van Gogh wasn’t a person.  I watched  as he became the idea of what it was to be more alive than a single person. He was a deep blue cloud-like mirage that only hovers momentarily in an artists mind.  Briefly it gives the creator a moment of satisfaction before vanishing, disappearing.  When a new work is being created that same feeling is what you’re looking for.  When point of view is that of Van Gogh in this film you feel it. I recognized it as the sensation that you can’t explain so you create it.

Film Club, From the World

Film Club, From the World 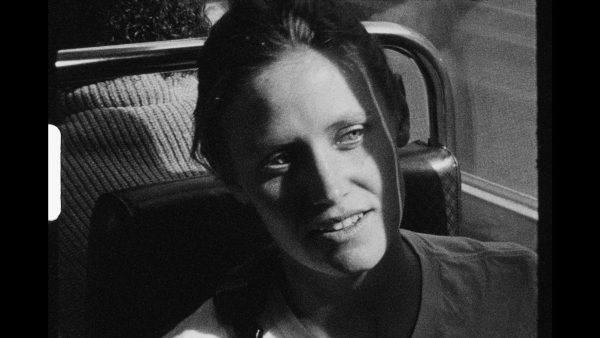 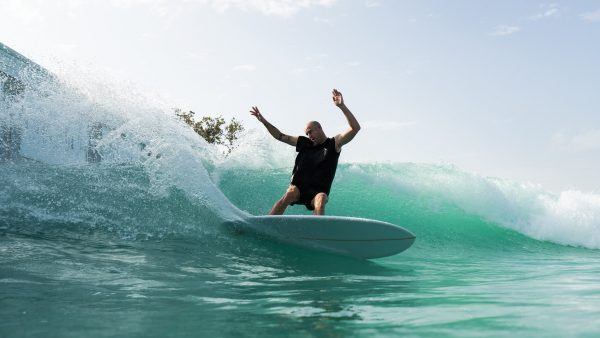 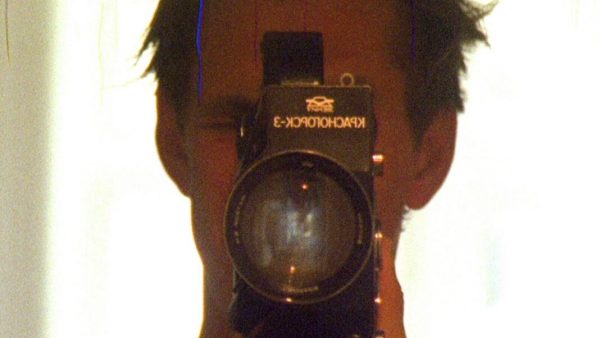 Human engagement is
a beautiful thing.